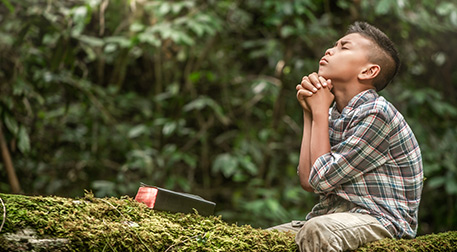 12:37-41 – Now we learn what was wrong. Although they were standing in the presence of the Light of the World, they would not open their eyes. The prophecy of Isaiah was being fulfilled. This quotes the great redemptive chapter of Isaiah 53 which speaks of the death of Christ. Christ’s death was presented to them, and they rejected Him. They were blinded to the light which was being presented to them. The most dangerous thing in the world is to hear the gospel and then turn your back on it. If you just go on listening and listening and do not accept it and act upon it, there comes the time when you cannot hear and you cannot see. God is God, and it is He who has the final word.

Men had turned their backs on that voice; they had rejected the King. When they had done this, the King rejected them. He is always the King!